This selection of work showcases book cover art created by the talented concept artists and illustrators featured on Concept Art World. These books range from a variety of genres including fantasy, science fiction and horror. Have you created art for a book and would like to get featured? Be sure to follow and message us on Twitter or Instagram. 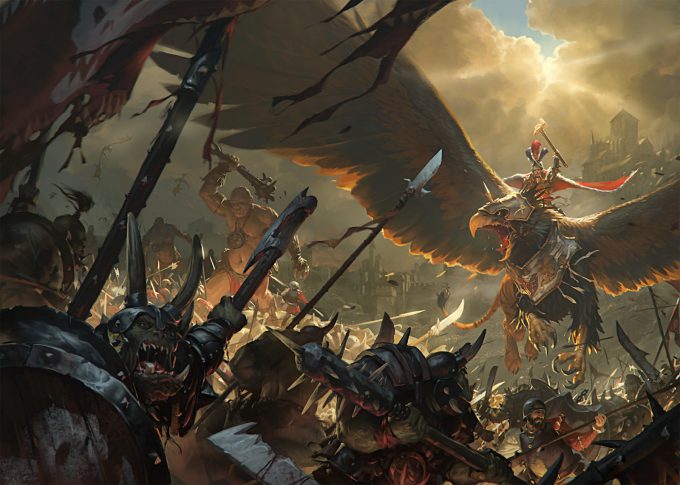 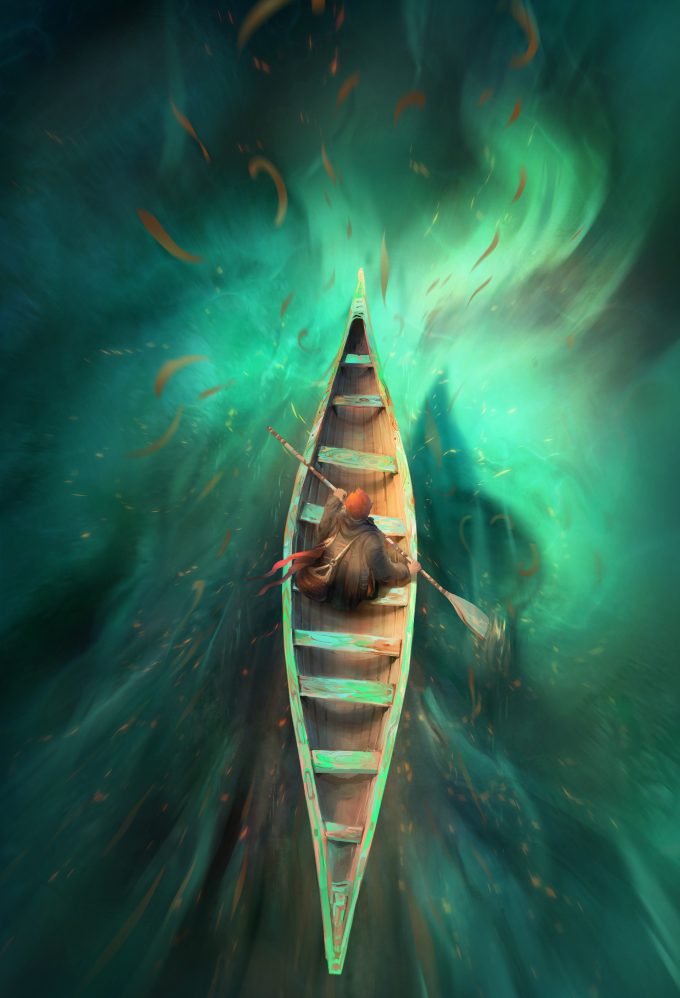 The Book of Dust(German) by Phillip Pullman, Cover Art by Bruno Gentile 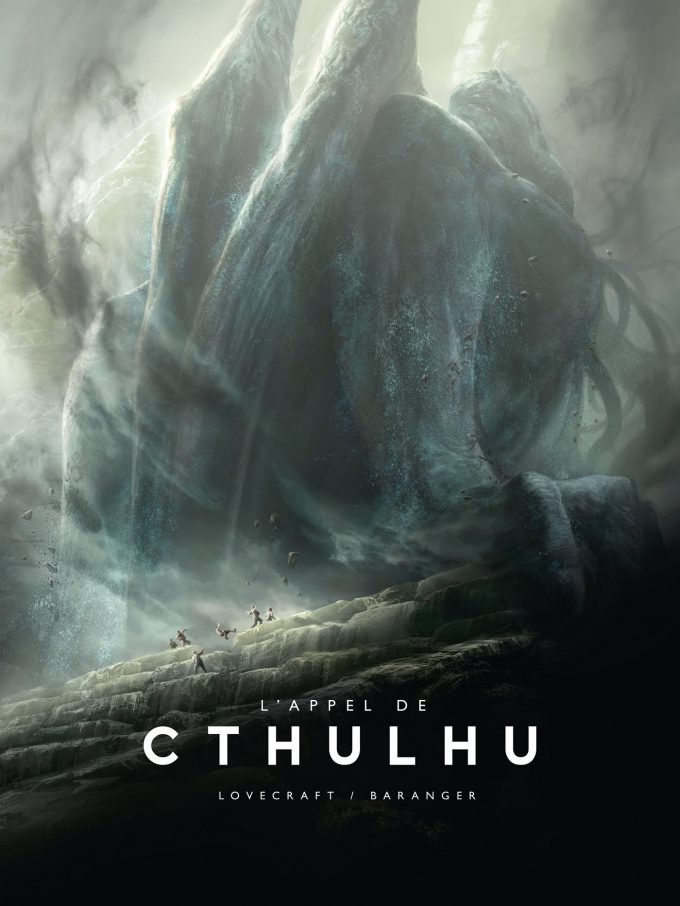 The Call of Cthulhu(French) by H.P. Lovecraft, Cover Art by François Baranger 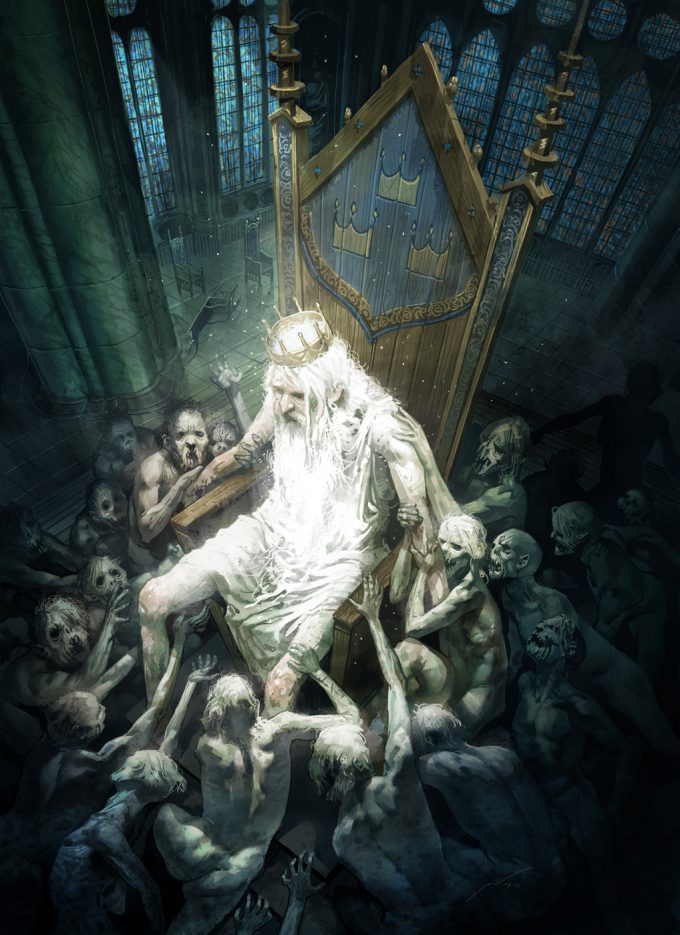 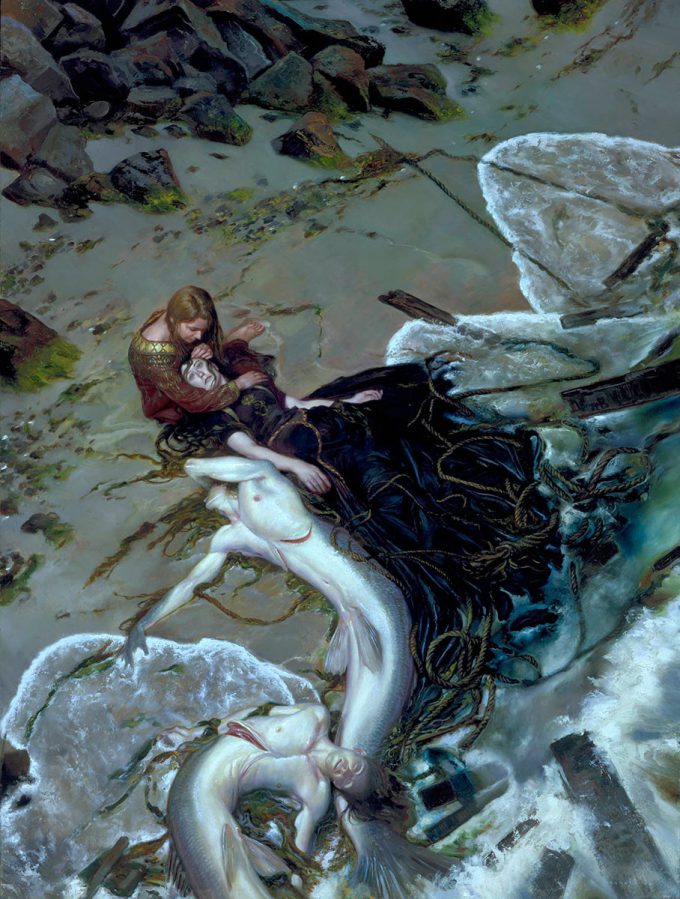 The Golden Rose: Book Two of the War of the Rose by Kathleen Bryan, Cover Art by Donato Giancola 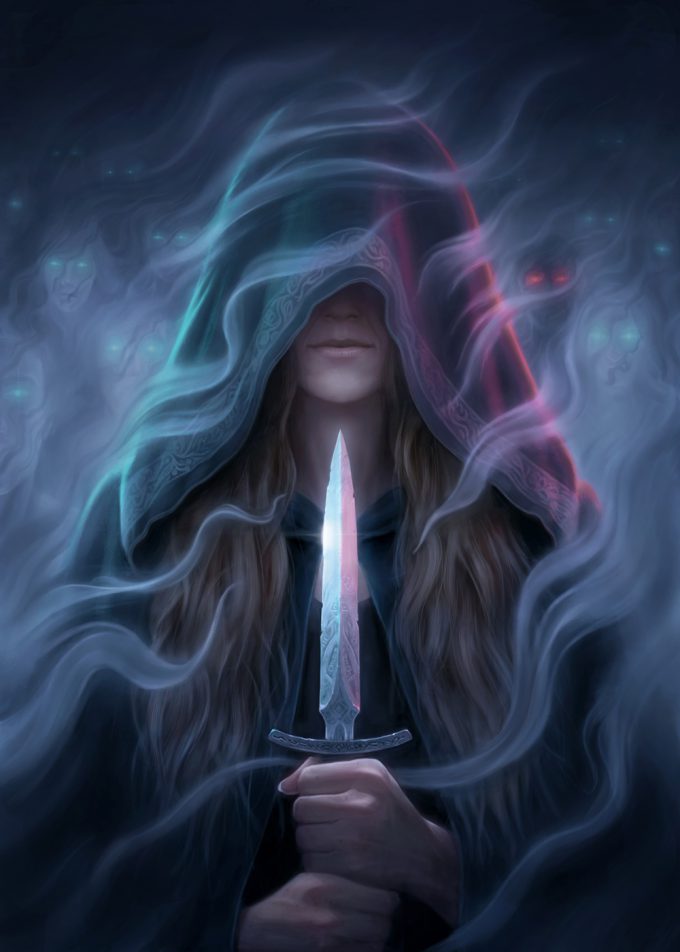 Shadows for Silence in the Forests of Hell by Brandon Sanderson, Cover Art by Miranda Meeks 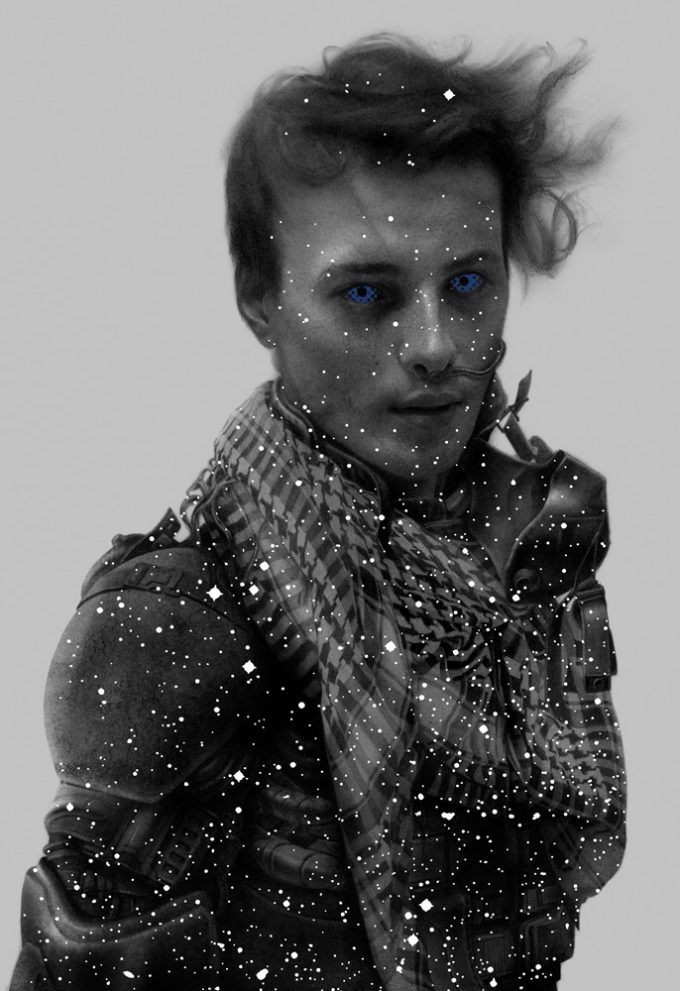 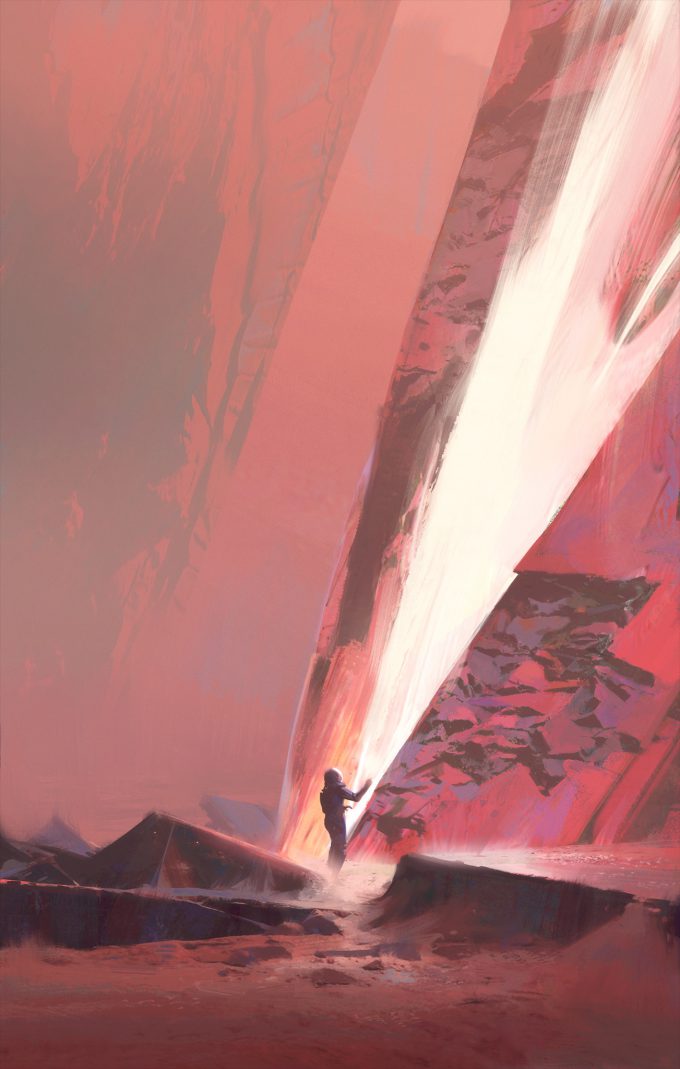 The Warren by Brian Evenson, Cover Art by Victor Mosquera 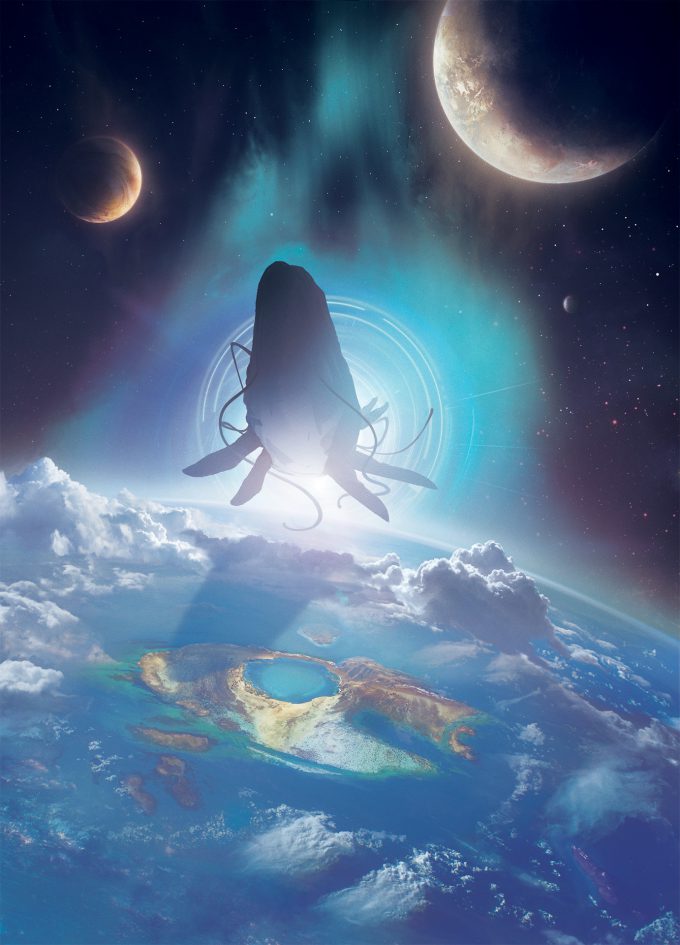 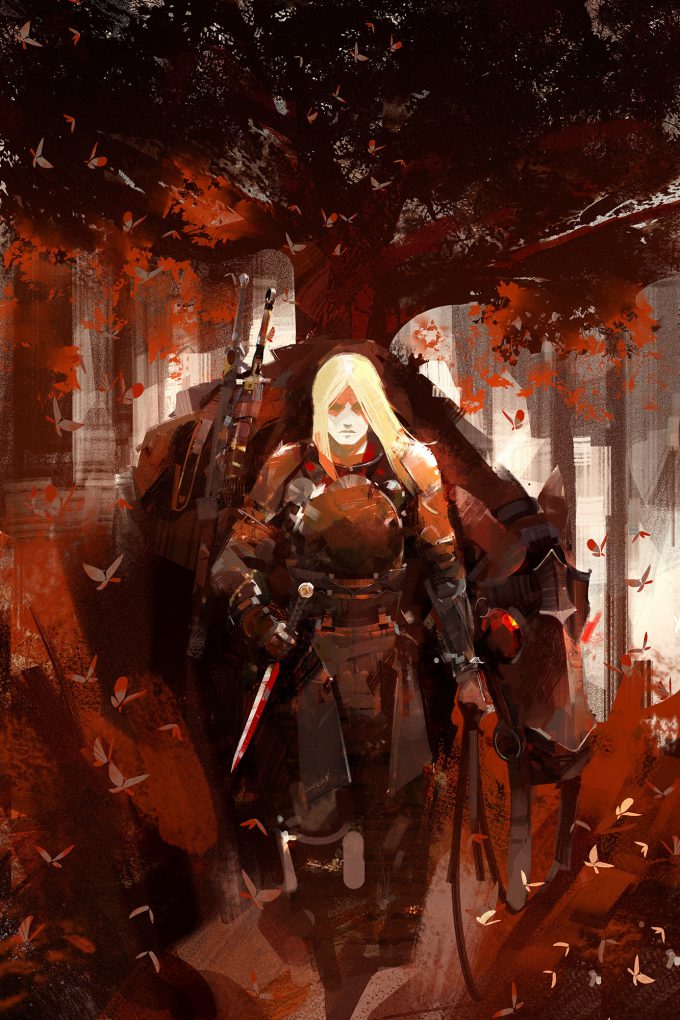 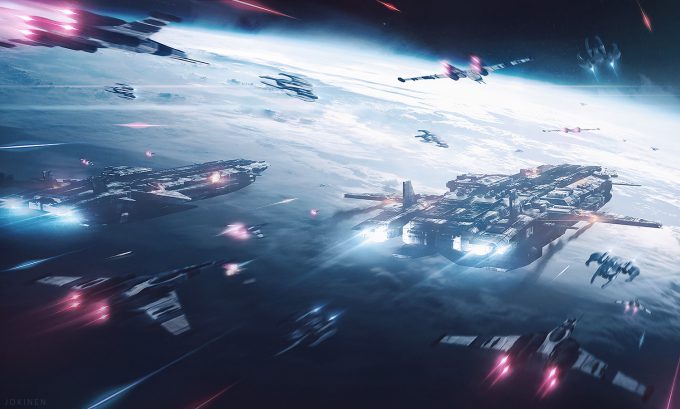 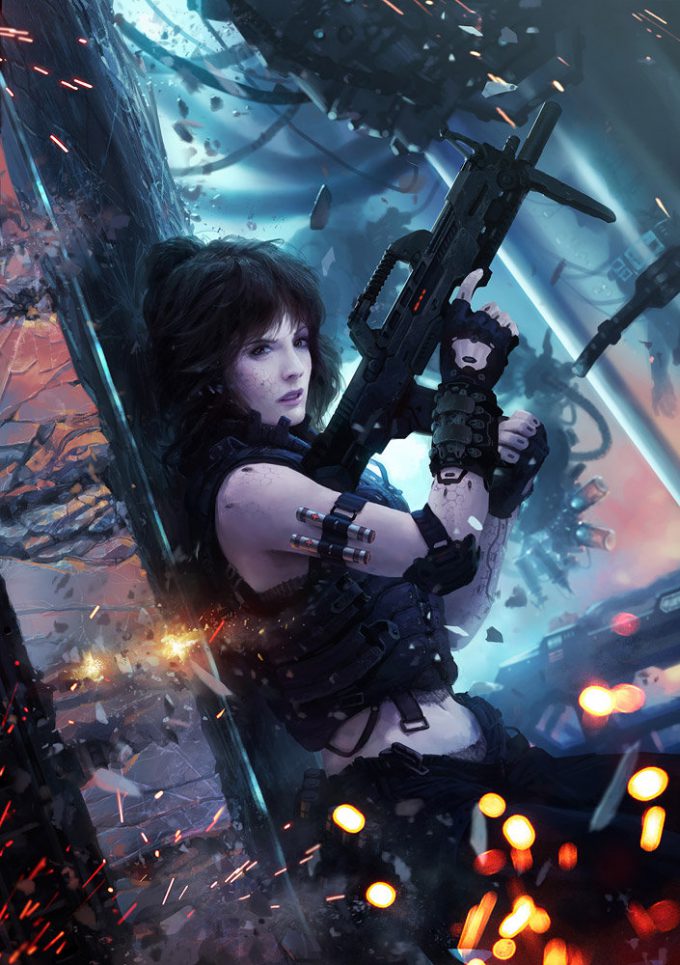 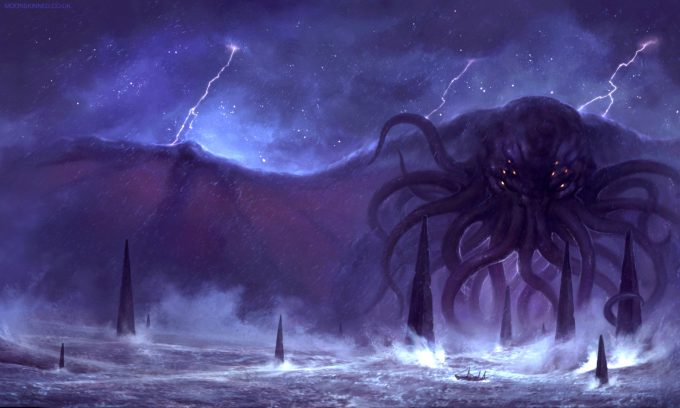 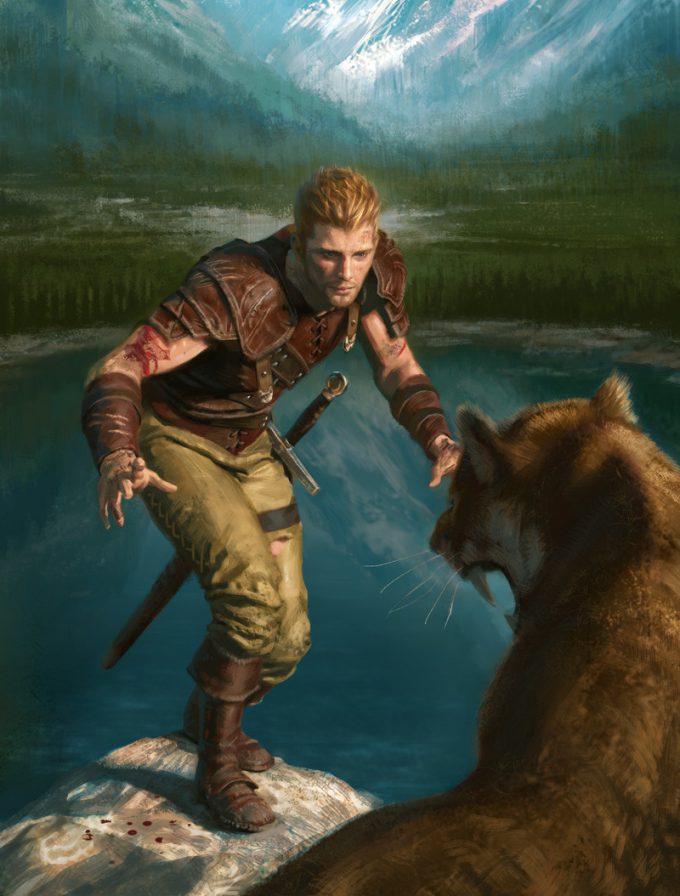 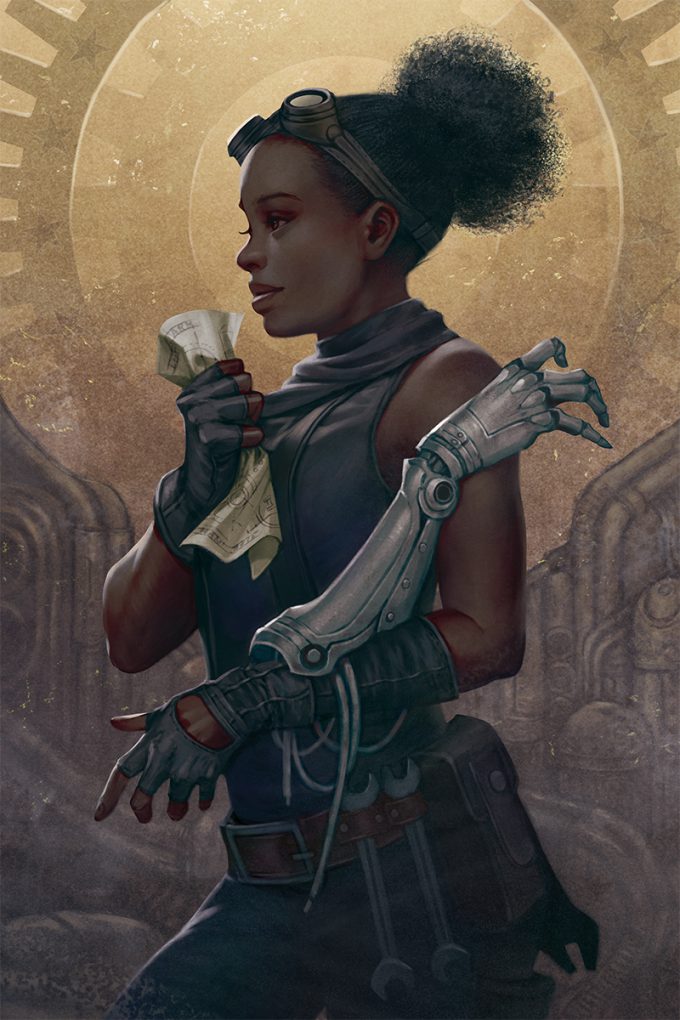 The Kissing Booth Girl and Other Stories by A.C. Wise, Cover Art by Reiko Murakami 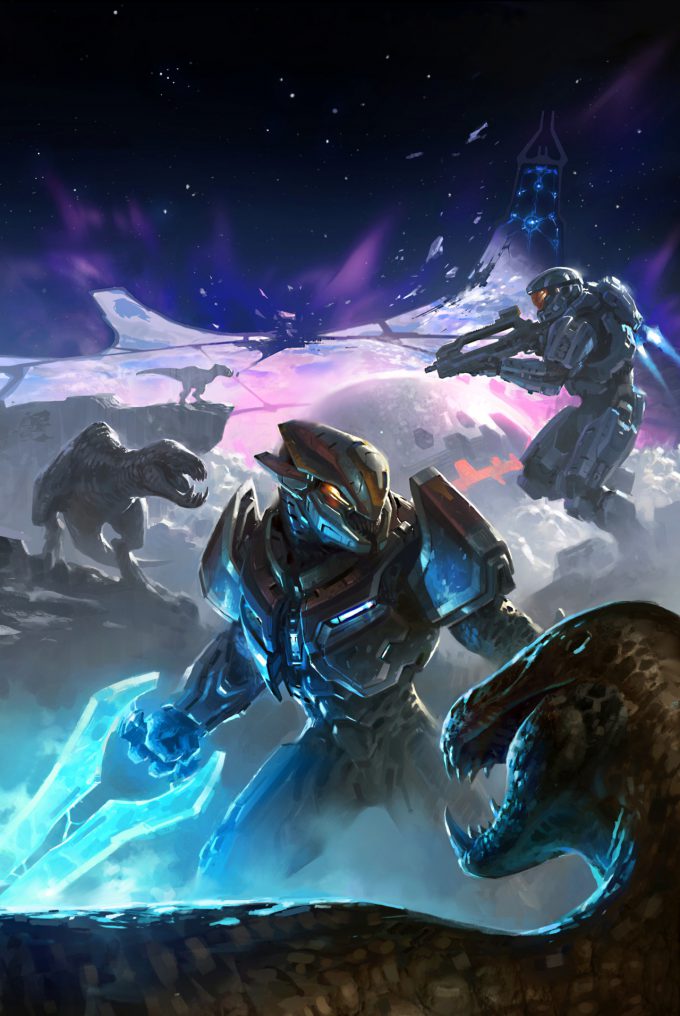 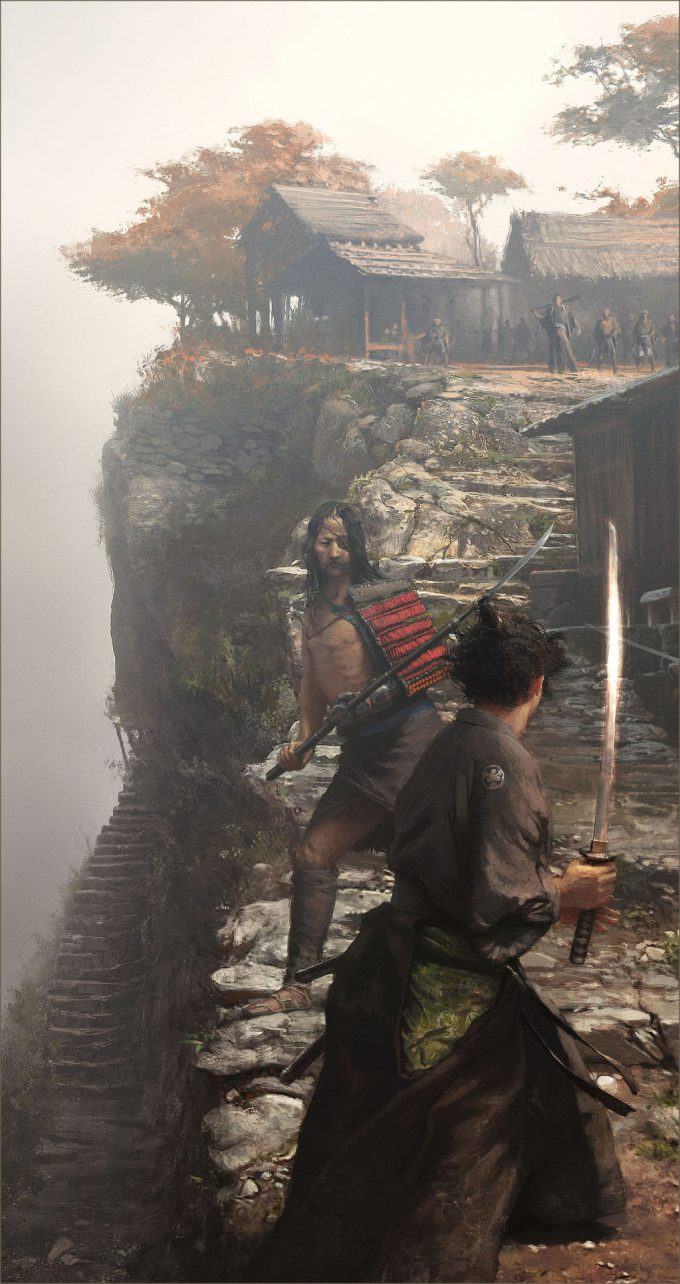 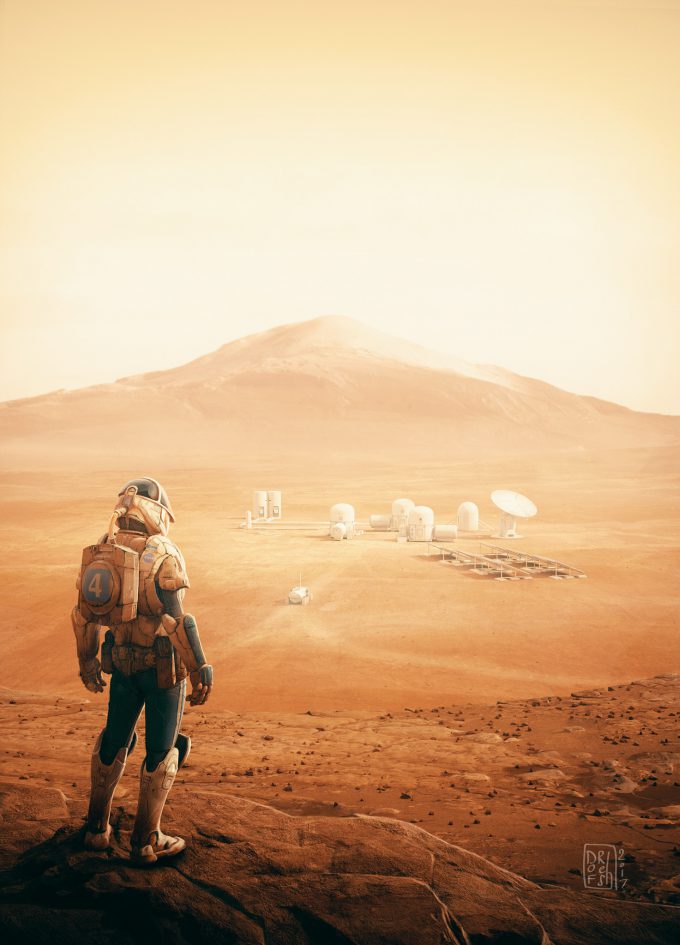 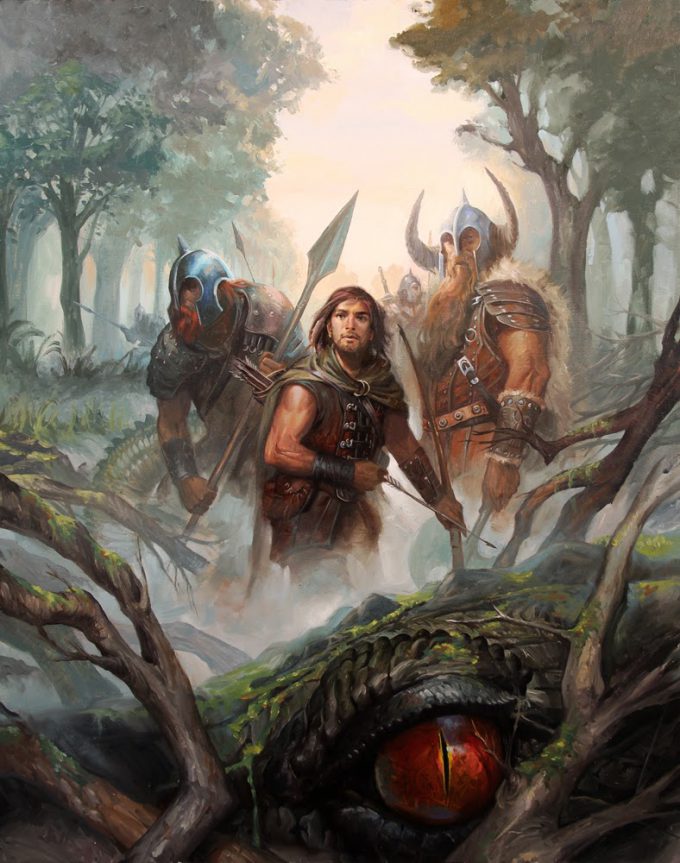 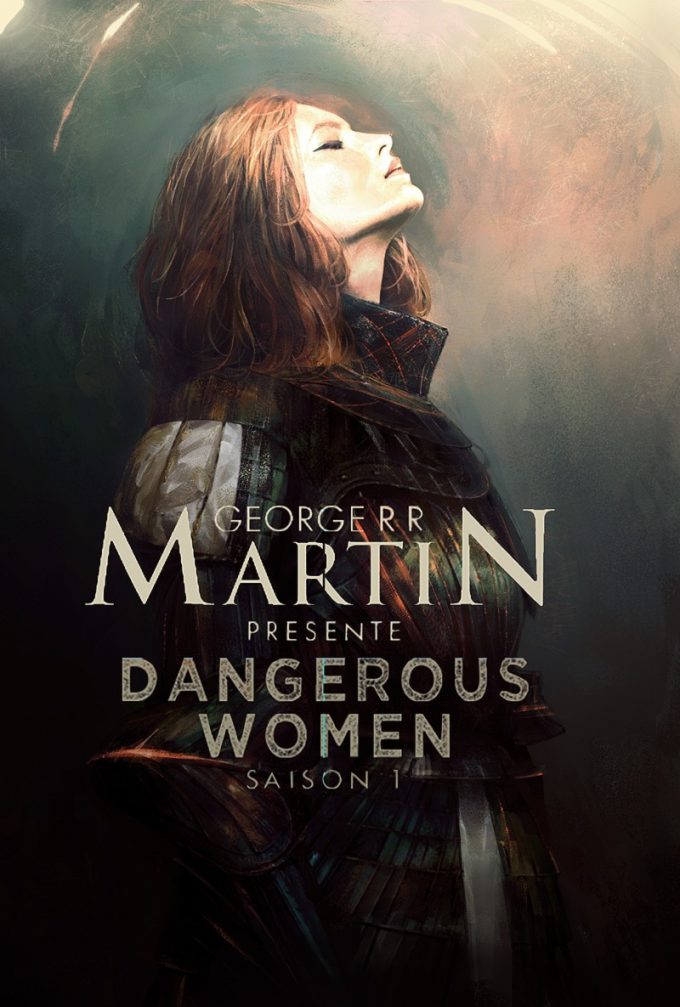 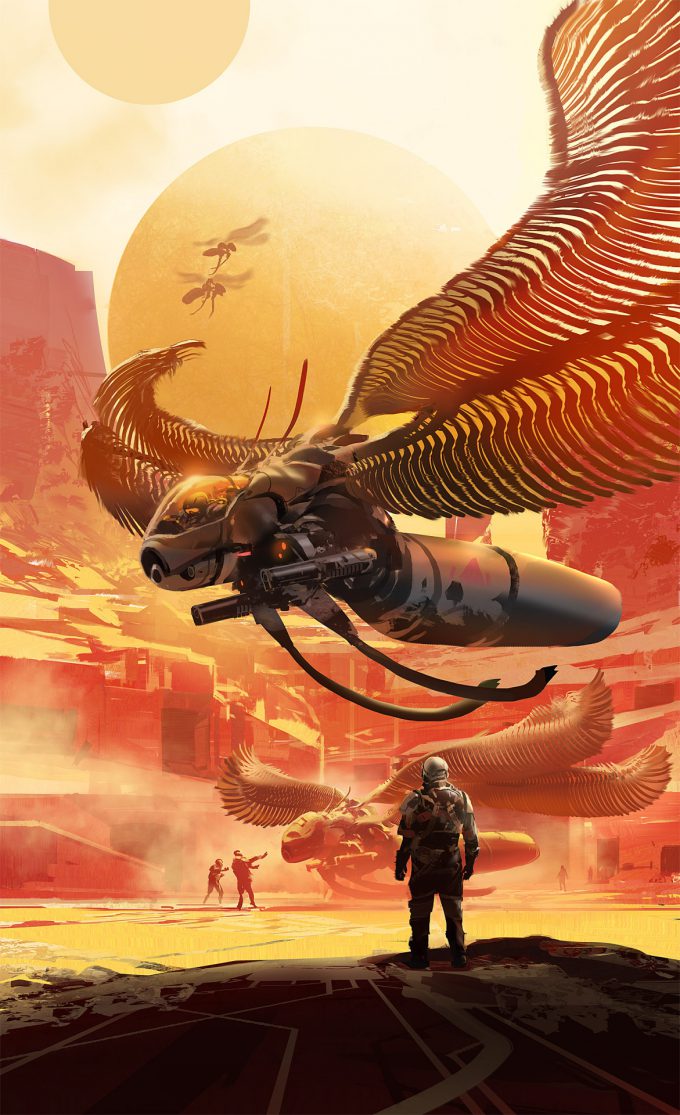 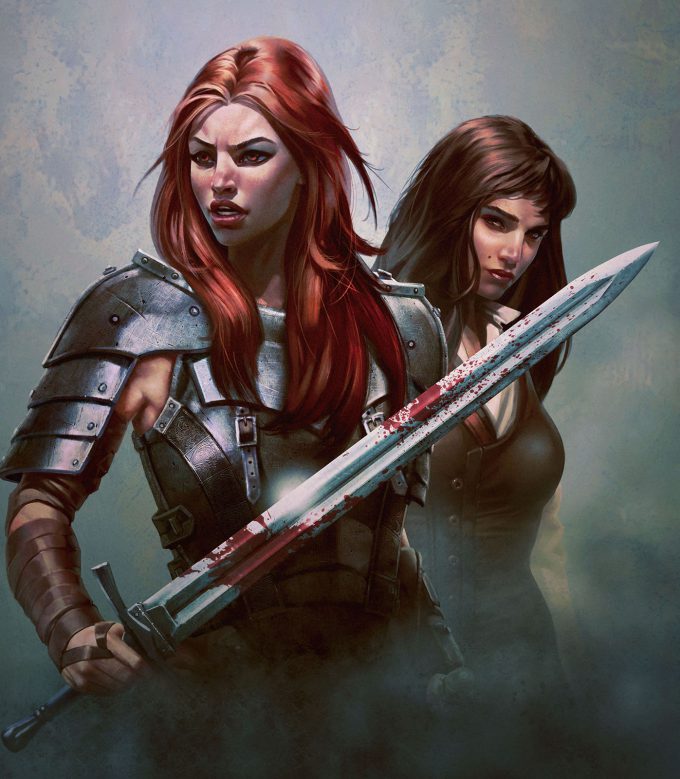 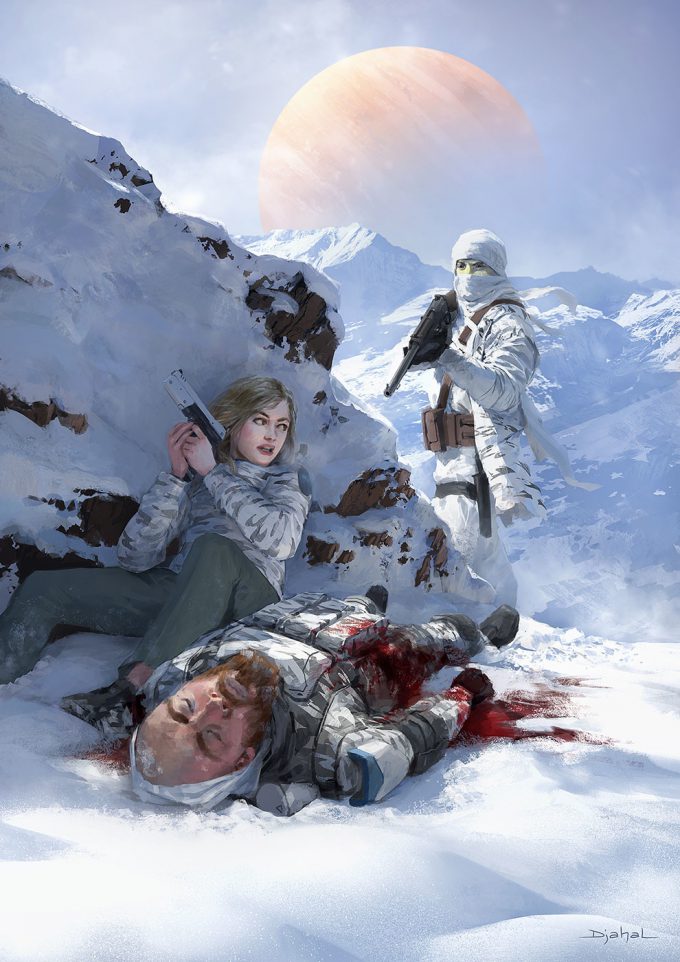 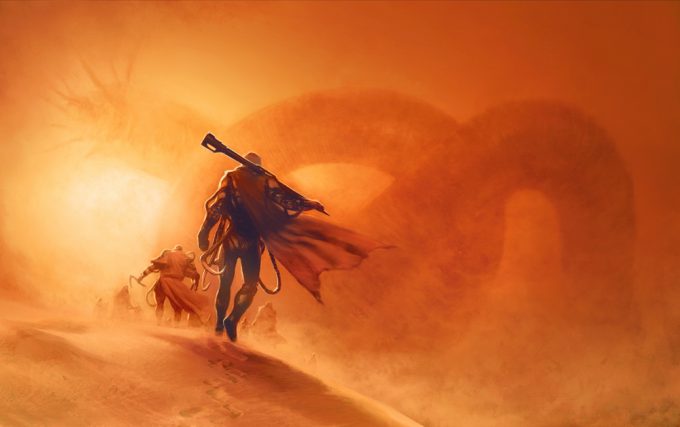 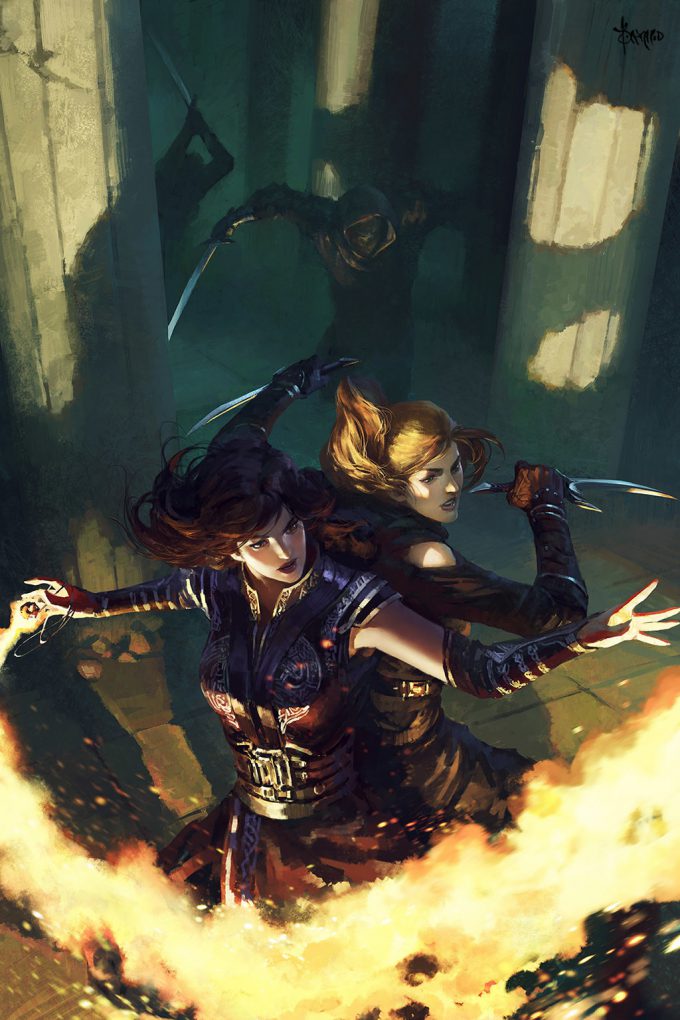 The Martyr’s Tears (The Chronicles of the Martyr Book 2) by Joel Gavin Manners, Cover Art by Bayard Wu 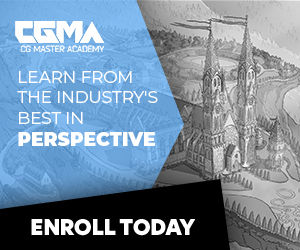 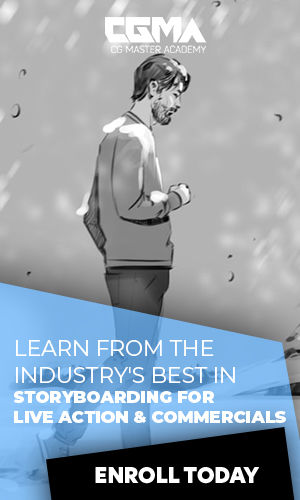