New concept art for Legendary a first person shooter for PC and next-generation consoles.  Developed by Spark Unlimited, Legendary tells the story of a thief – Charles Deckard – who is duped into stealing the mythical Pandora’s Box.

Like Pandora before him, he cannot resist the temptation of finding out what’s inside. By opening the fabled device, he unleashes hordes of creatures thought to be merely the imaginings of our ancestors. However, murderous werewolves, unstoppable gryphons and other creatures of ancient lore prove all too real as they wreak havoc across an unprepared modern world. 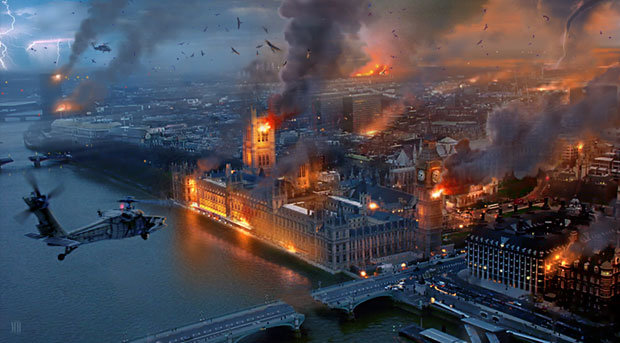 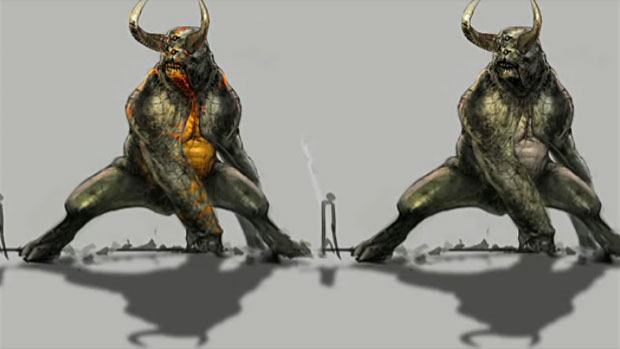 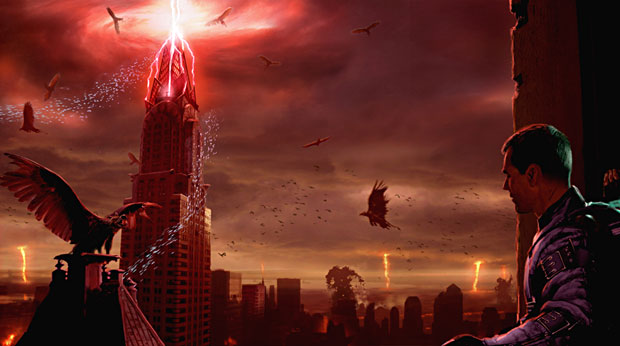 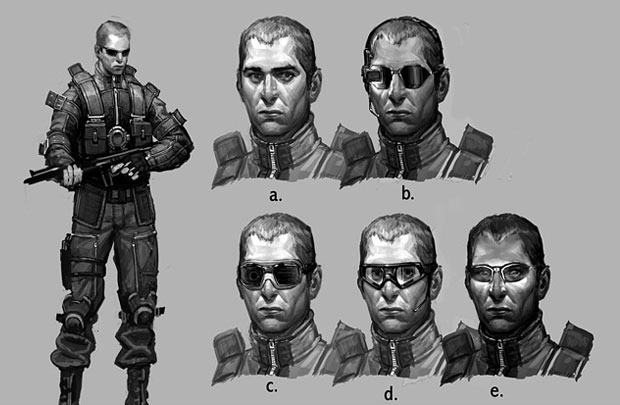 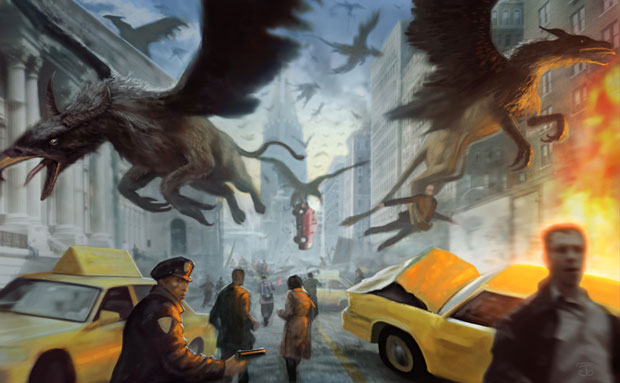 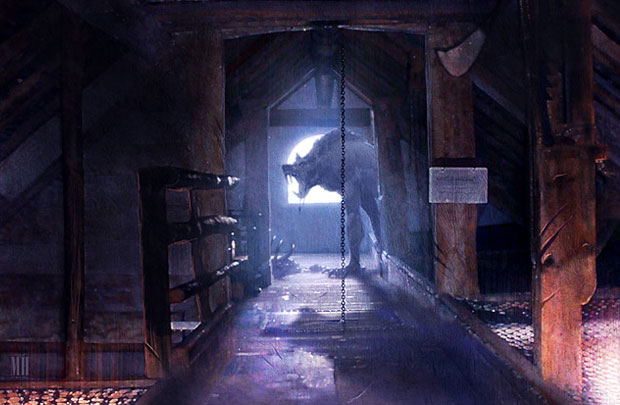 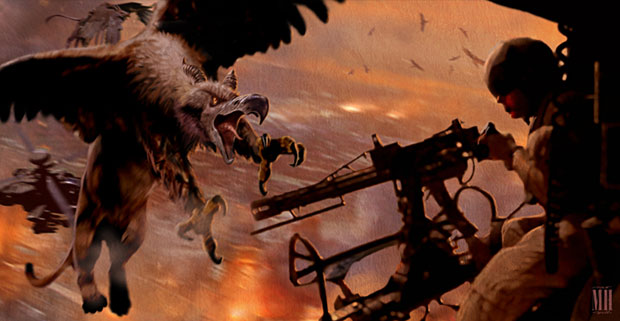 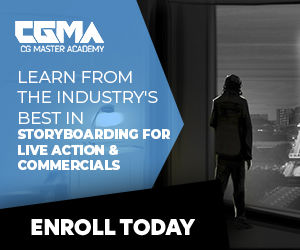 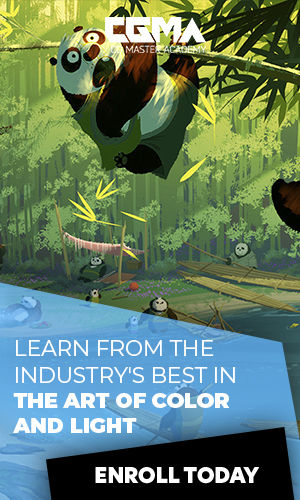