Laurel D. Austin has released several illustrations she created for Lords of War: Kargath, which is part of an animated series providing backstory for the upcoming World of Warcraft: Warlords of Draenor expansion. Laurel worked with director Doug Alexander to develop the art style and designed the characters and environments that would be true to game. 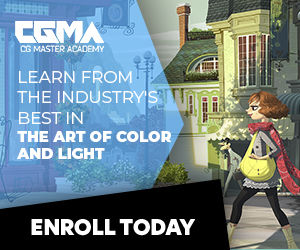 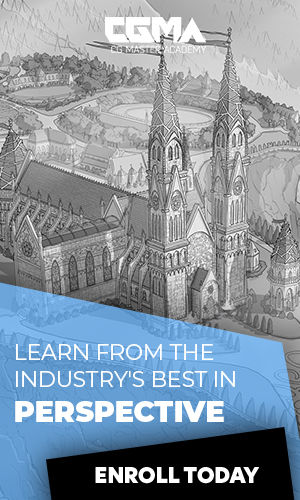